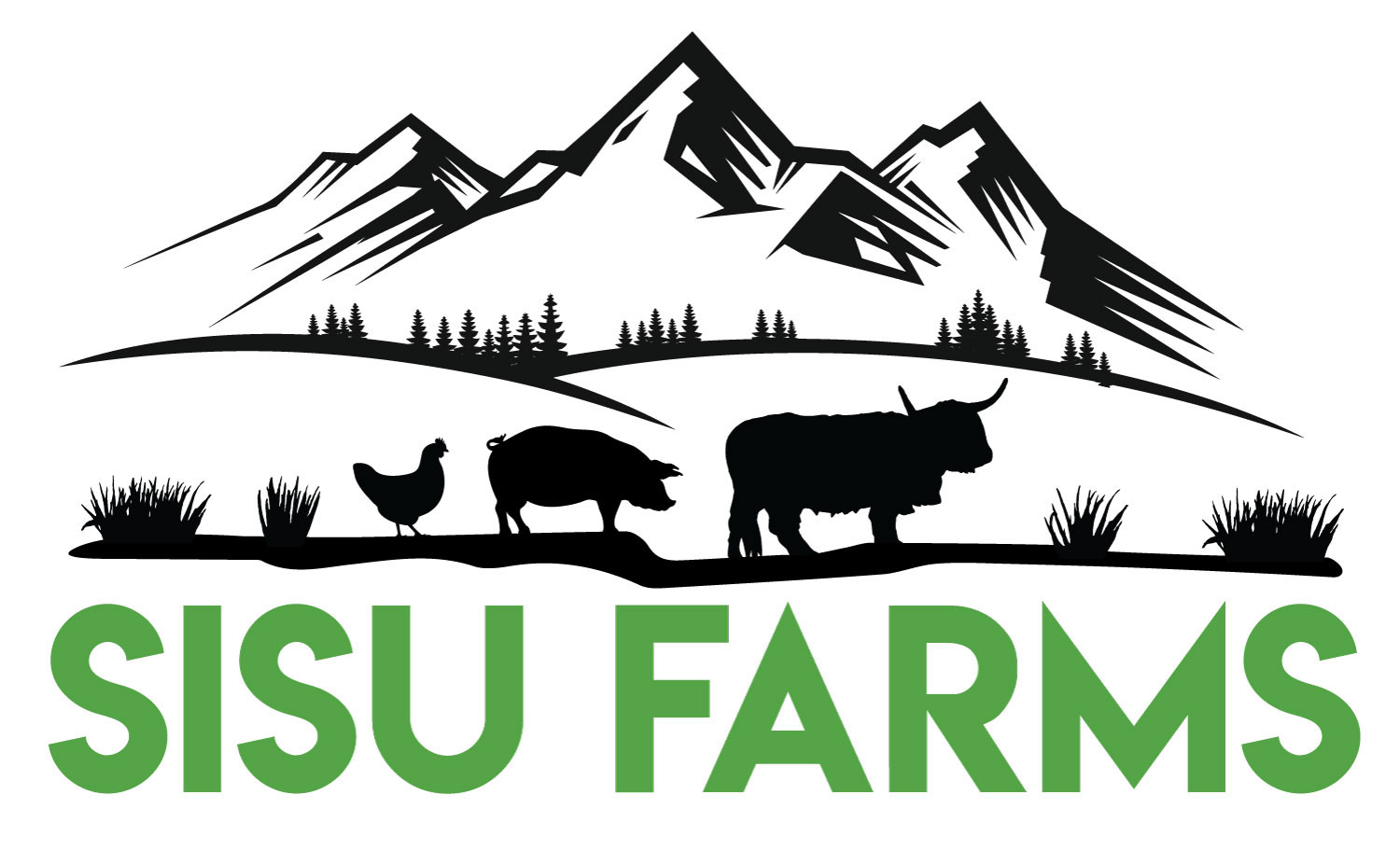 As I write this post I’m working on a movie up in rural Montana. The movie is set in the 1800’s and we are in a place where is very easy to look out as the vast prairies and mountain ranges and be transformed back to that time. Ever since I was young being in a prairie has always taken back in time, made me think of families like Laura Ingles Wilder and her life, adventures, hardships and the way in which people at that time needed to live within the seasons of what was available and plentiful.

We all know that corn and peaches are the very best in July and August.  We can get them fresh as can be from the farmers markets or road side stands, but we now have amazing technology and transportation systems that allow us as consumers to have pretty much anything we want when we want it.  With the advent of grocery stores, large scale refrigeration, barns with light and temperature control and a mass transportation systems, we no longer have to think about the seasons of things like meat, milk, honey and eggs. As a farmer I have had to become aware of the seasons so much more than I ever had before.  Large scale grocery stores and food distribution chains are often able to store away eggs and other items to keep to fulfill the demand even if supply drops off a bit.

We are currently in our low season of eggs production for many reasons. The biggest is a hens egg laying is majorly dependent on sunlight. They lay at their peak with 16 hours of day light. Many farmers choose to add light to barns this time of year to keep lay rate up. In large scale commercial operations the lights don’t go off at all to cause the hens to lay at a much higher than natural rate. We on the other hand have decided to allow the hens to follow a natural cycle of seasons. As the days get shorter less eggs are laid and the hens are given a bit a physical rest for the winter. This is also a time when a bit of their nutritional focus goes to their molt, where they shed and regrow new feathers.

As the season changes so does our management. One thing that has also been a learning curve for both Asa and I is to be able to make a plan and then adjust it as circumstances change. Our plan was to keep the hens in the WinniEggo until the end of October. Of course as the nights get colder we have to drain the water system so it does not freeze up. Last week Asa was on his first week solo, our ‘worker guys’ and I have all left for the fall. Asa was dealing with Sugar Cookie (our sow) delivering 10 cute pigs and forgot to drain the water. We had a cold snap and the system froze and broke, the forecast predicted more days of very cold nights cold days that would also be hard on them and even further lower their lay rate. We decided to move up moving the hens into the winter hoophouse instead of fixing the water system or increasing the exposure to the cold.

The stress of moving to a new environment always slows production for a week or two as well. The other thing that occurs is it takes the hens a bit to start using the hoophouse nesting boxes again. Even though they are very similar to what they have in the WinniEggo they now also have spots of hay and wood chips to nest in. So for the first couple weeks we get more ‘ground eggs’ then usual.

For the next few weeks you may see some change in the shells of the eggs as pictured here. These are ground eggs and when they are laid in the bedding often are matte in color and texture. You may also see a change in the yolk, either paler or less formed this is because the hens are under a bit of stress as they adjust to their new housing and the change of seasons.  They may also be a delay in packing orders of eggs and a reduction of available eggs in grab and go.  We appreciate you sticking with us during this time of less supply. Just a few days ago we got 650 chicks that will be our second flock for next summer, so get all those egg recipes ready because by the second week in March we should have a surplus again as we work to balance out the supply and demand once again. 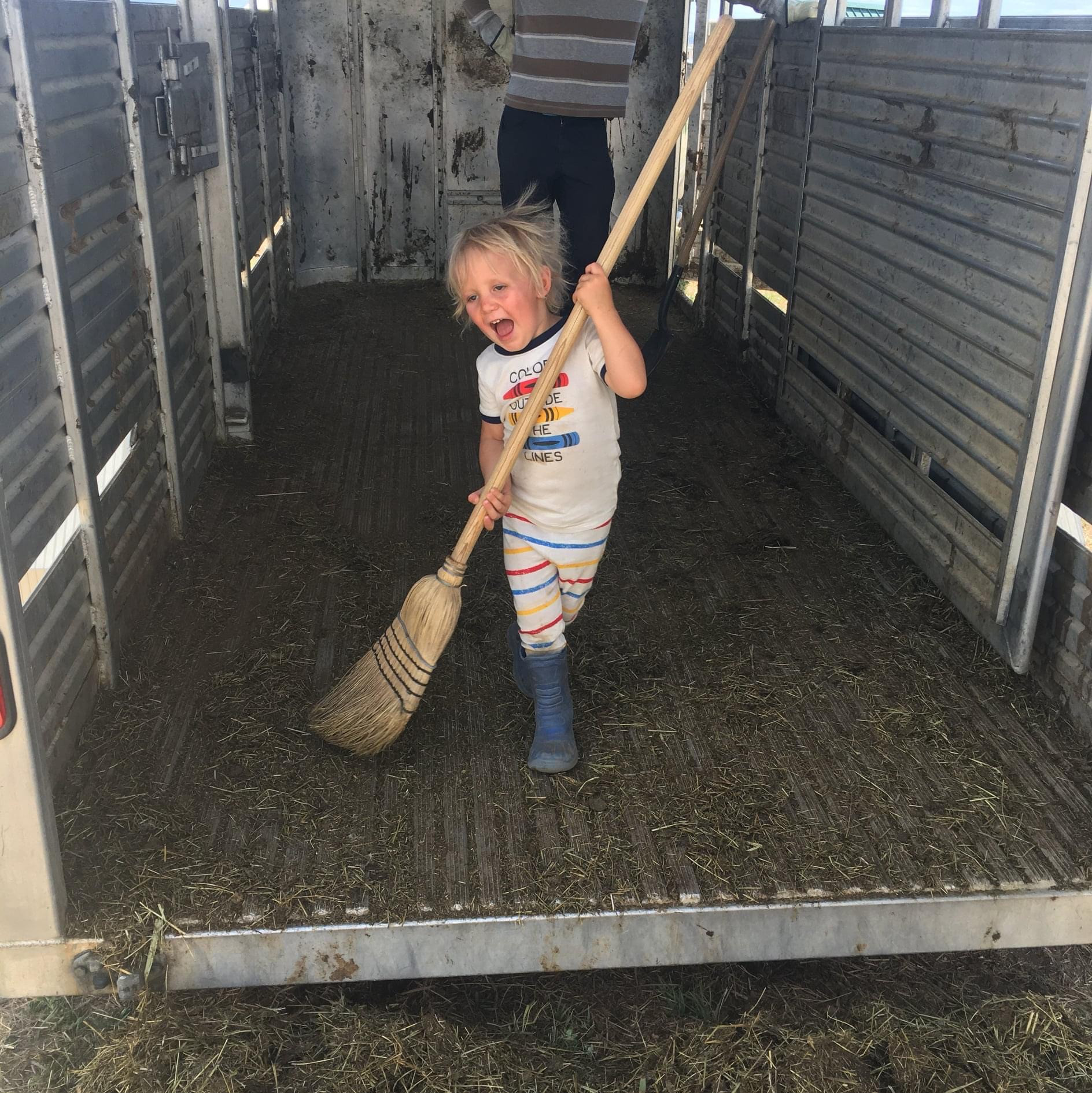 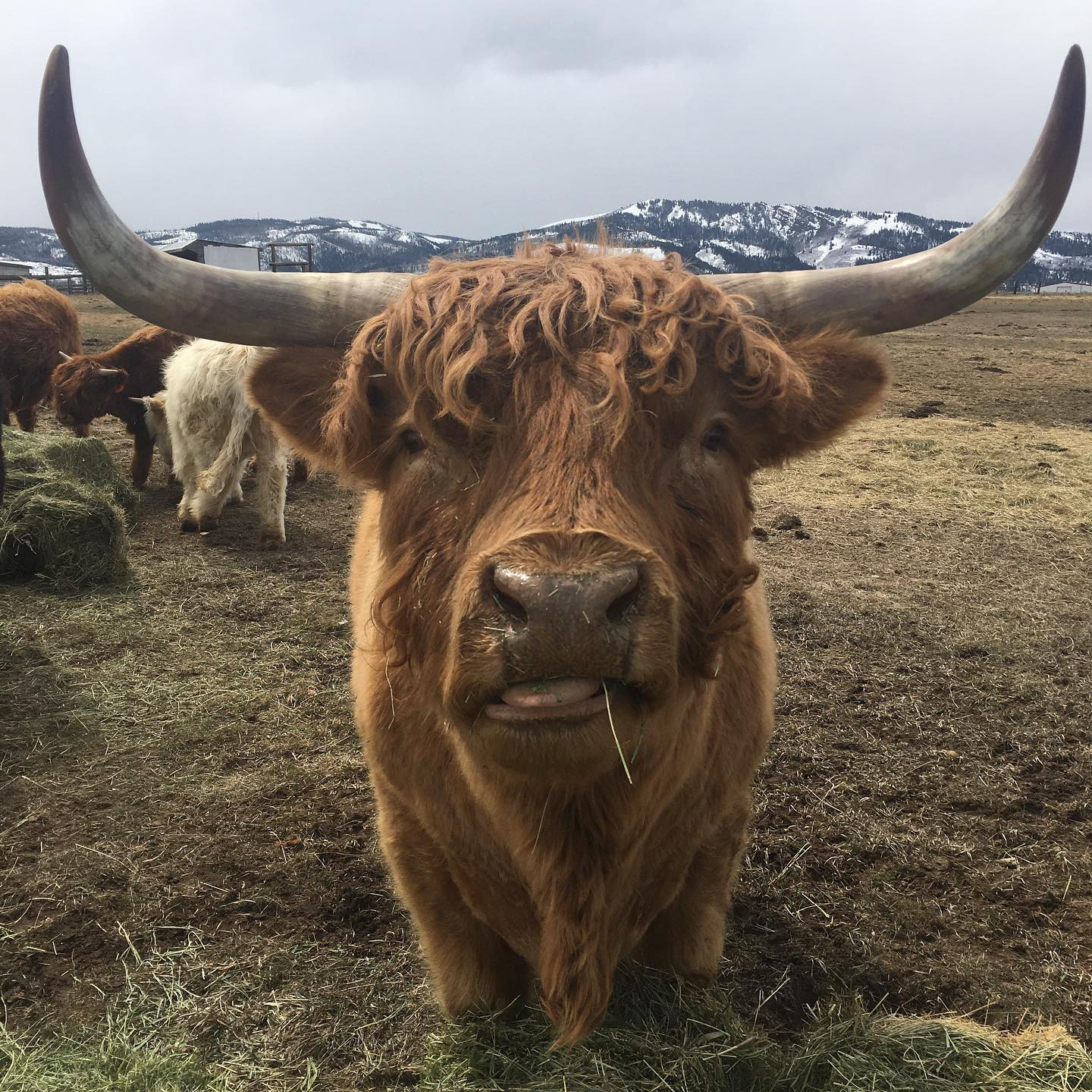 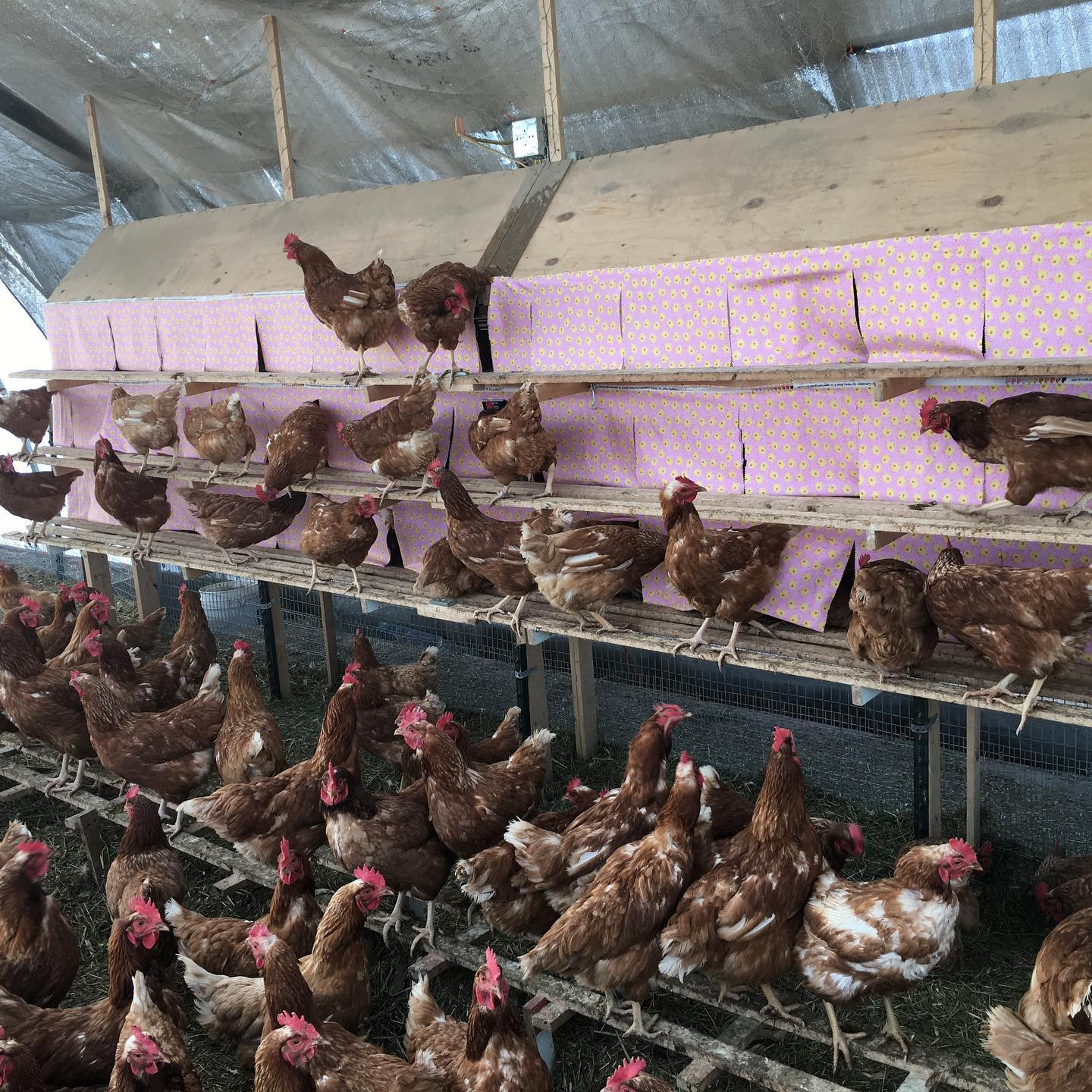